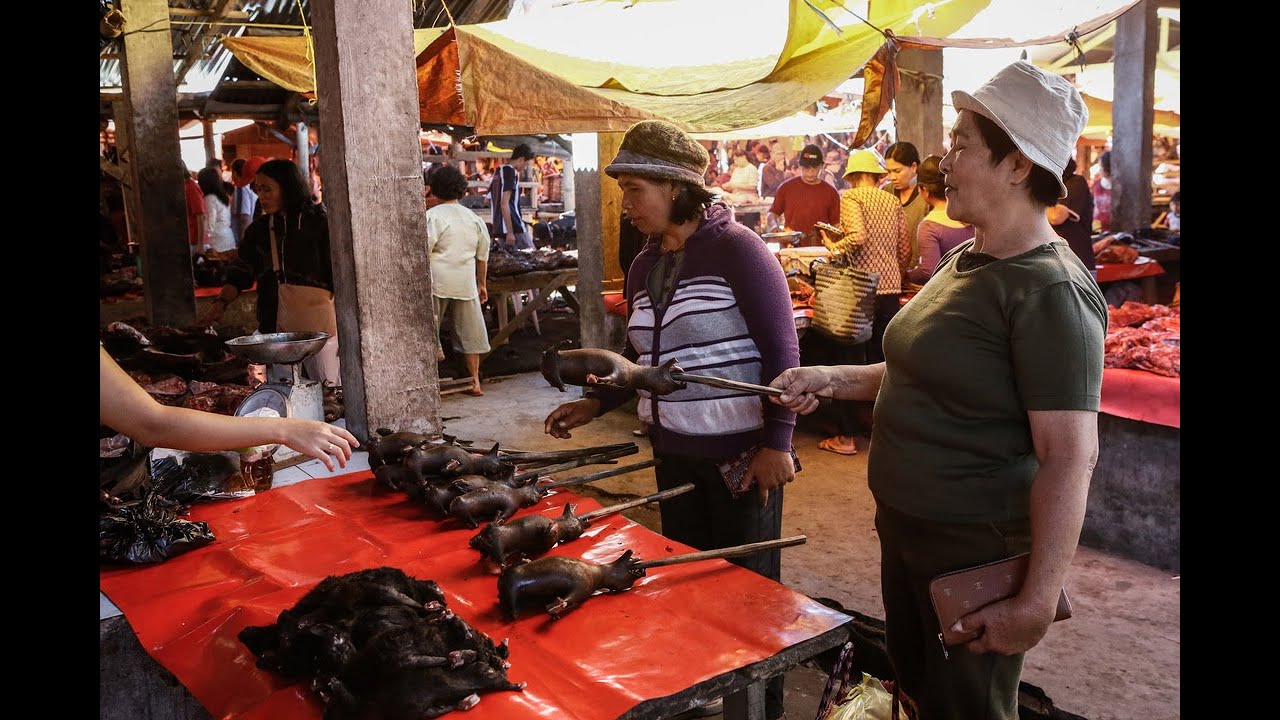 The World Health Organisation has ignored desperate calls from global leaders to ban China’s deadly and diseased exotic markets which were likely the cause of the killer coronavirus.

WHO general manager Tedros Adhanom has failed to act on a bipartisan letter from more than 60 US lawmakers pleading with him to shut down every wet market in the world.

Instead, Mr Adhanom’s organisation – which has been criticised for its ties to China – has supported reopening the exotic food markets.

“Australia and the world will be looking to organisations like the WHO to ensure lessons are learned from the devastating coronavirus outbreak,” Mr Morrison told The Australian.

“There must be transparency in understanding how it began in Wuhan and how it was transmitted. We also need to fully understand and protect against the global health threat posed by places like wet markets.”

However, the WHO, which ignored early warnings of COVID-19 because it listened to false Chinese reports, says it supports the wet markets reopening in China.

“With adequate facilities, proper regulation and good hygiene practices it is possible to have safe food sold in wet markets,” the WHO told The Australian.

Democratic Senator Cory Booker spearheaded the US request for a wet market ban, but he had support from all political parties, including Republicans Michael McCaul and Mike Quigley.

“It is clear that to protect human health, these close and sustained interactions with wildlife must stop,” the politicians wrote in the letter.

“As this pandemic continues to threaten the lives of millions, pushes healthcare systems to the breaking point, and devastates economies around the world, it is imperative that we all take action as a global community to protect public health.”

The World Health Organization has been silent on the issue which is also believed to have caused the 2003 SARS outbreak.

The letter also went to the United Nations – the body which funds the WHO.