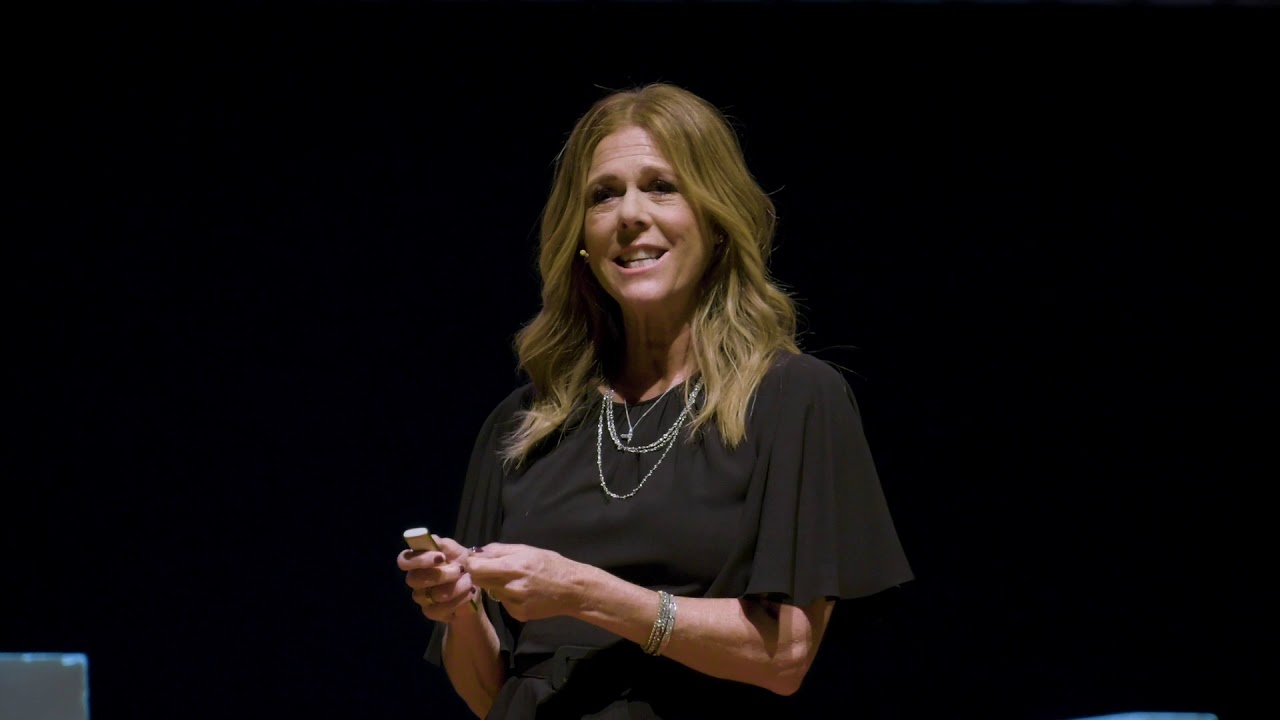 So many people never ask themselves what they want. Maybe it’s because they think they have everything already, or because they’re afraid it’s too late. But if we don’t ask ourselves what we want, there’s no way we’ll ever know if our dreams are possible, or what it would take to achieve them. Until recently, that was my story. I was living an amazing, beautiful life, and I didn’t feel I deserved to even contemplate anything more. This talk is about why I decided to finally ask myself that question, and what happened when I did. Although Rita Wilson is well-known as an actress and film producer, her most recent projects have all been connected to her passion for music. After achieving her dream in 2012 with the critically acclaimed album AM/FM – an intimate, elegant, and beautifully sung collection of classics from the ‘60s and ‘70s – Wilson has been focusing on a new component of her musical career as a songwriter. Recently, she has collaborated with a number of talented and successful songwriters, composing original material featured on her second album, self-titled Rita Wilson. Her new album Halfway to Home (March 2019) has a fuller sound: Southern California rock meets Nashville country, co-produced by Rita Wilson and Nathan Chapman with additional production from Ron Aniello and John Shanks. Many of the songs were co-written with an A-List group of songwriters, including Grammy winner Liz Rose, Kristian Bush of Sugarland, Mozella, Mitch Allan, and Kara DioGuardi. This talk was given at a TEDx event using the TED conference format but independently organized by a local community. Learn more at