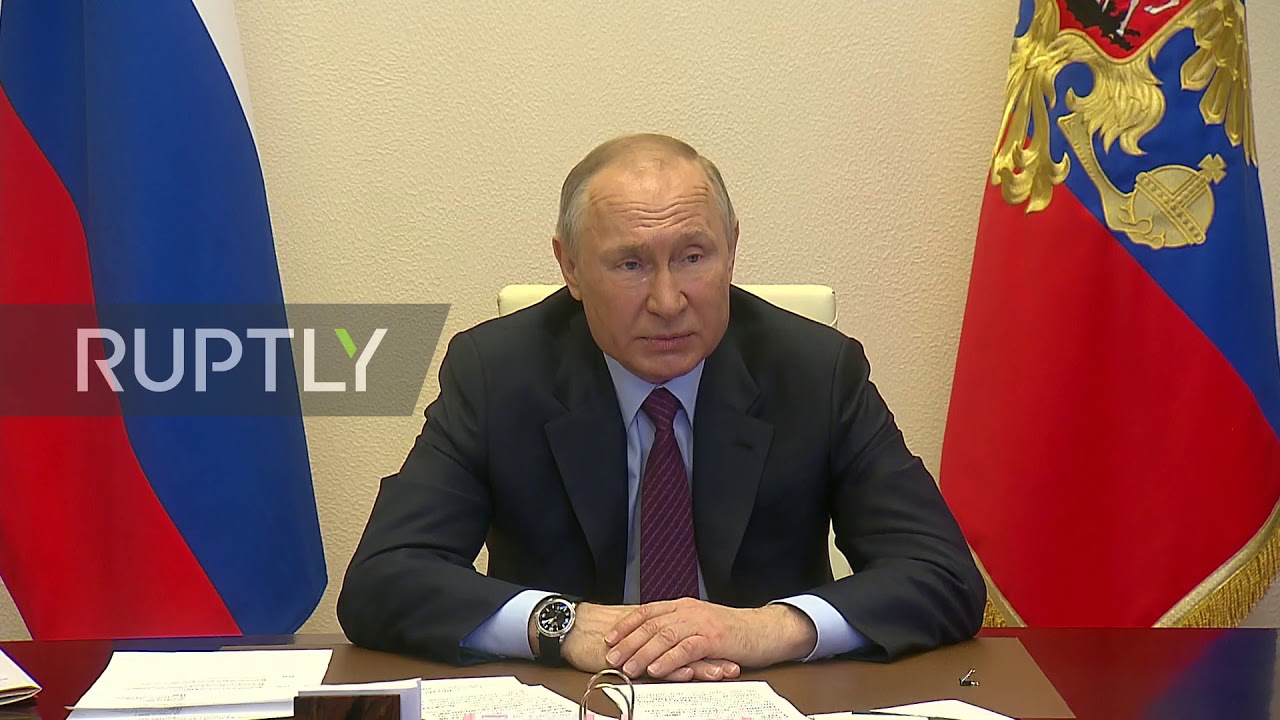 The Russian leader said that space industry is a successful example of international cooperation.

“We are happy that our specialists are successfully collaborating with their colleagues from the United States, one of the world’s leading space powers. It is a vivid example of an effective partnership between our countries for the benefit of the entire humanity,” he said.

Putin underlined that cooperation in space between Moscow and Washington is one of the areas of joint activities.

“We are now also trying to organise work on current problems. I do not like speaking about this but I have to. I mean the fight against the pandemic, as well as the situation in the global markets. The President of the United States and I discussed these issues just yesterday, and we will speak more on that topic,” added Putin.

Putin also congratulated the ISS crew on the Cosmonautics Day, which is celebrated in Russia and many former Soviet states on April 12 to mark the first flight into space by a human, undertaken by Yuri Gagarin in 1961.