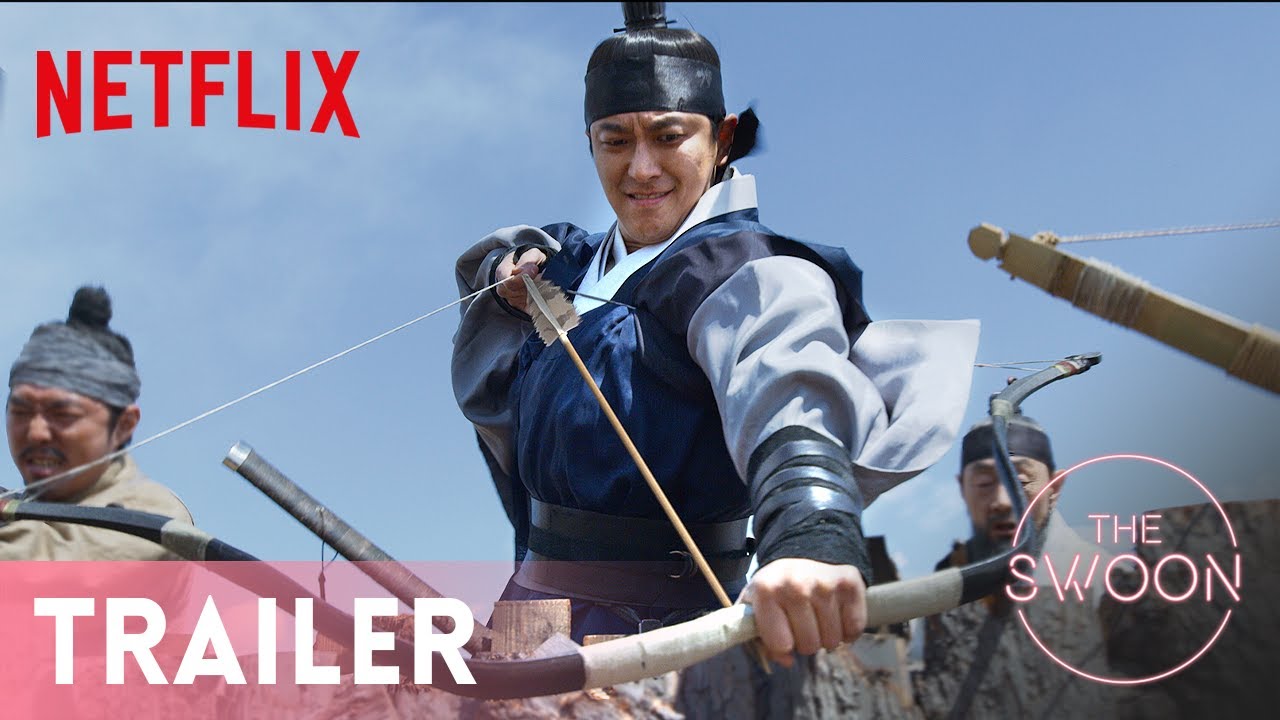 The zombies keep coming, and those hungry for power won’t stop scheming — time is running out. The crown prince must fight the mysterious plague that threatens his nation to return to his rightful place on the throne and save Joseon.

Welcome to The Swoon, your all-access pass behind the scenes of your favorite Korean and Asian dramas. Get up close and personal with the stars. Tell us what you love to watch, what endings made you want to tear your hair out, and what keeps you coming back for more, ever optimistic that the next one will be The One.

For the fans.
Powered by Netflix.
All biases welcome.

*Shows featured might not be available in all markets.